Medication abortion, also known as RU-486, is a safe, nonsurgical way for someone to terminate a pregnancy in its early stages.

This medication has been used safely and effectively worldwide since 1981. It was first approved for use in the United States by the Food and Drug Administration in 2000, after extensive research and testing.

However, anti-choice politicians who want to outlaw abortion completely have relentlessly tried to restrict access to medication abortion despite its effectiveness and safety. These attempts put partisan ideology ahead of public health.

Anti-choice groups also deliberately try to conflate medication abortion with emergency contraception (EC). EC is a form of birth control and does not cause abortion.

We depend on donations to fund our important mission. Please give generously!

Pro-Choice Wyoming can receive one-time and recurring monthly donations made through PayPal or ActBlue. 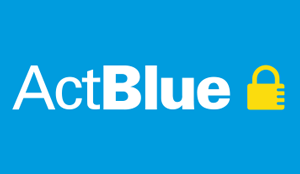 Donations may also be sent by postal mail:

It is also possible to provide financial support through your online purchases.

We appreciate being considered as individuals do estate planning

THINGS YOU CAN DO 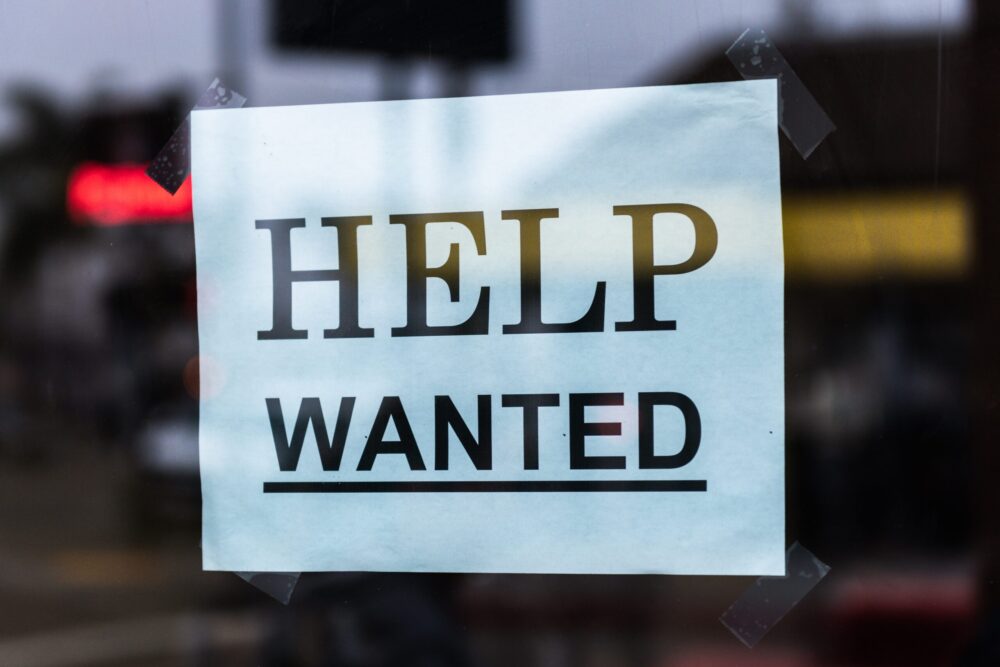 We do intense legislative work and lobbying before, during, and after the fast-paced sessions of the Wyoming Legislature.  Our efforts have helped stop some of the worst restrictions on reproductive freedom from becoming law–but we have seen almost everything that has made headlines in other states.  We review all bills, do research and prepare fact sheets, send action alerts, organize legislative committee testimony, and work one on one with legislators of all parties and points of view. 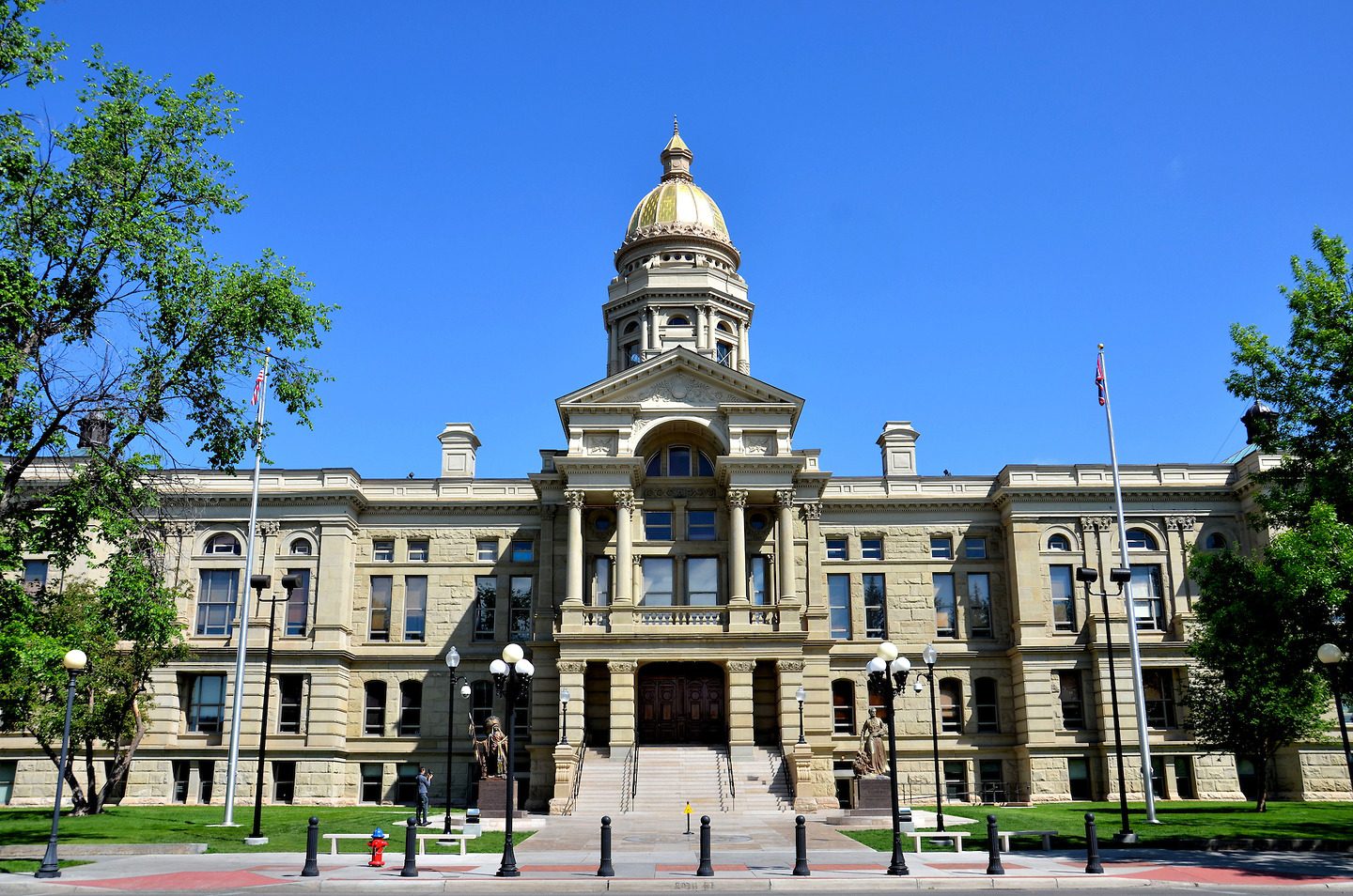 We provide educational information to the public, the media, legislators, and candidates.  We make literature on many topics available when we have tables and booths at community events.  We work with colleagues at partner organizations to disseminate information about abortion access, the dangers of crisis pregnancy centers, and the availability of emergency contraception.  Through paid and free media, we address abortion stigma and the need for safe, legal abortion care for anyone who wants or needs it. 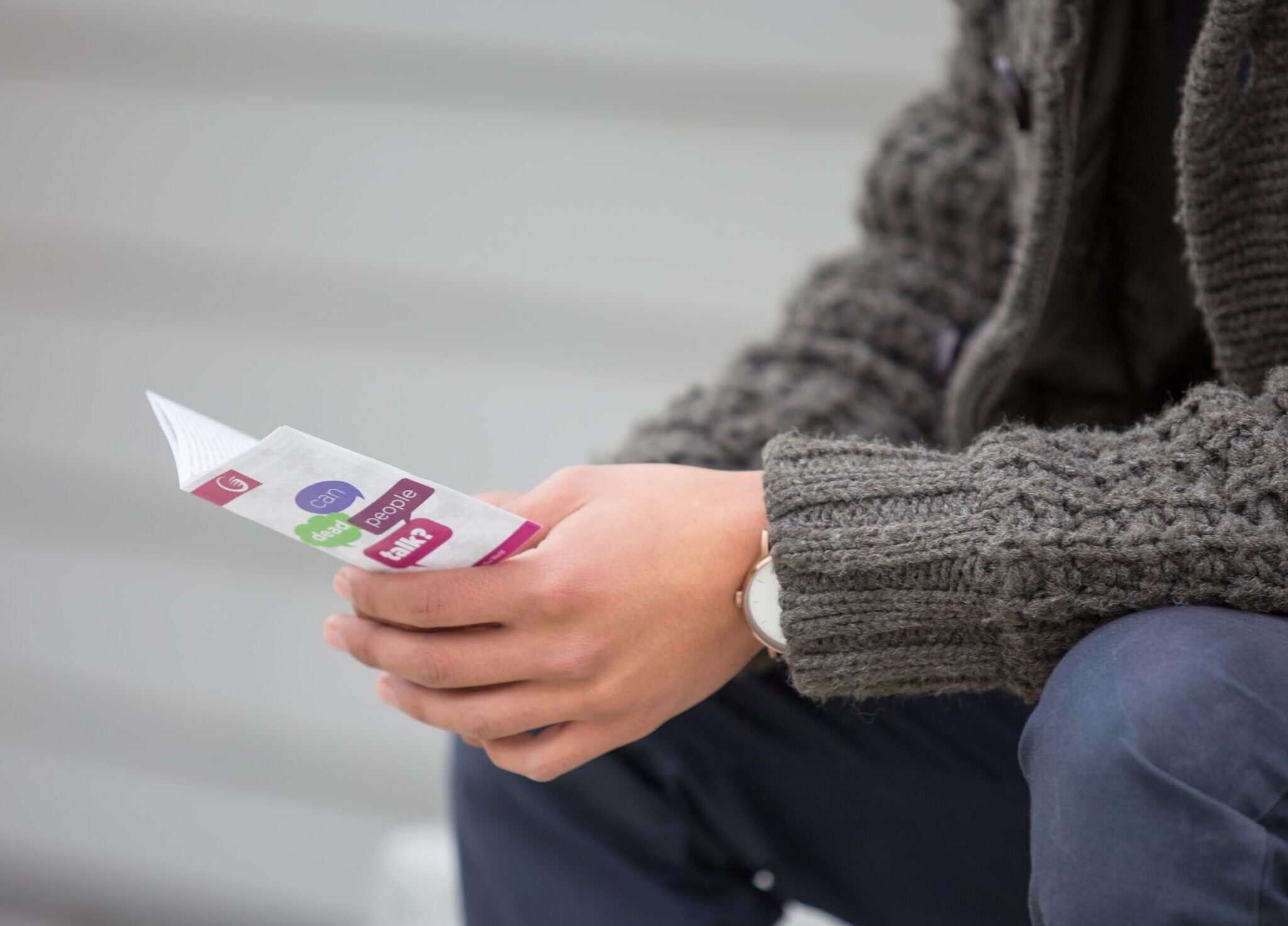